Well well well. It's been too long. I've not been writing for a while now. I've been a bit lazy I guess.
Well that changes today. So what has happened in December? Mm..

Progress has been pretty slow on this front. I've let this one sit a bit until I figure out the next puzzles of the Windy City.

I think I have something now that makes some sense. I've added these characters that Live in the Windy City, but the players are not able to understand them before they learn the language through some tribulations.

Inside the buildings I'm planning some Cog puzzles that are most of the obstacles in the way of the parts that are needed for learning the language. I'm thinking it's a magical book series, or something.

Only after knowing the language will you be able to find the hidden item from this city. The third elemental item that is needed to enter the last world.

This was one of the biggest things to happen this year. Finland turned 100 years. During the year I've been working on an event for Steam for this occasion with the help of some colleagues here in Finland. The idea came in some conversations with our neighbors (Oddrok) and we decided to try and pitch Steam something for the occasion. First we gathered some of the bigger companies from Finland on-board. (Housemarque, Frozenbyte, etc.) Once we had a good group of 7-10 Finnish companies, we pitched it to Steam with a possibility of gathering 100 Finnish games to the event.

Steam said yes to our initial pitch and we continued working on this throughout the summer. I tracked down around 60 companies  from Finland and asked if they wanted to be a part of it.
Mostly I just used this Steam curator to help me find the right ones. First a lot of the big ones were hesitant to join, even though they found the idea of the event great. Eventually Steam managed to get the rest on-board. We asked Neogames if they could help with some of the art for the event and they actually did. In the end steam took that art and made it so that it fit well on their pages.

This was the end result of the Sale Event:
http://store.steampowered.com/sale/finland_sale/ 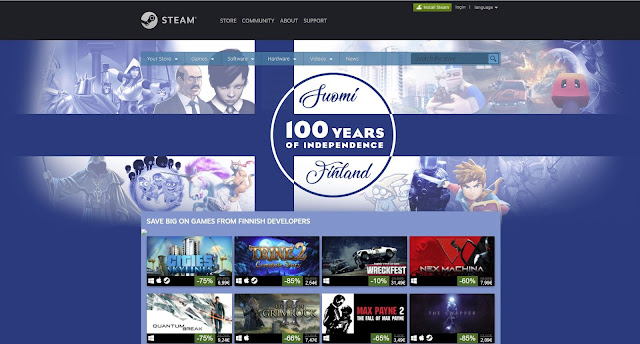 The event ran from 5th of Dec to 8th of Dec and we had around 96 games on sale that day.
Suffice to say, I was very proud of it. It had a spot on the frontpage and most reported very good results from the sale. We did around ten times our normal sale events in revenue which is really great.

Thanks for everyone involved there. Warms my heart, that we can get something like this done.

During the same time that Finland was celebrating it's big day. We, with some friends were actually on a vacation in Lanzarote, Spain. We rented a nice villa called Villa Antonio. I have to say that it did not disappoint. It was so nice to get away from this gray weather we have here. 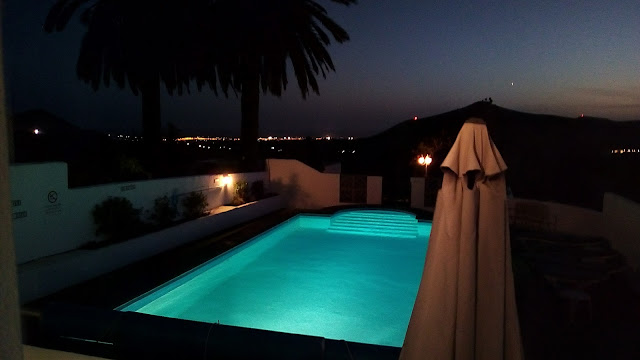 The weather was fantastic. Most of the time we had around 20°C to 25°C. 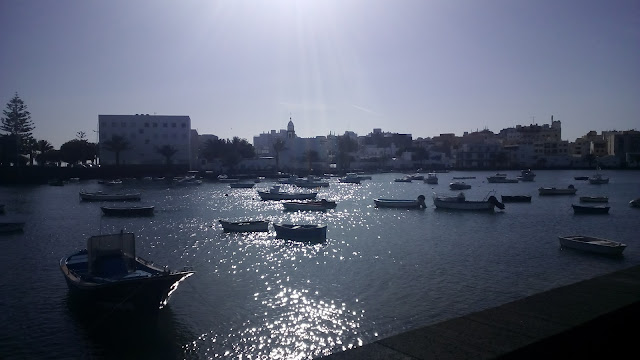 Star Wars : The Last Jedi
So I went to see Star Wars of course and I was already warned about it being bad. However I was pleasantly surprised about it. I kind of liked this one much better than the earlier part of this trilogy.
There were a lot of the same nonsense of course, but I enjoyed also some parts much more. I felt like they fixed a lot of the issues I had with the earlier part. (That mask and etc.)
Even though It was a long movie, I never really felt like I was bored or anything. I would rate it 8/10.

Les Misérables
So while looking for something to watch at home, we came upon this Musical from few years back. I was very sceptical about it, but went along for the ride anyway. The movie was crazy long and felt like it. Right after the movie was over I was left with pretty mixed emotions. Almost every line in this movie came through a song. A lot of it could have been just regular acting. However after few days I notice that I'm still thinking about the movie and the epic plot it had. The songs kept ringing in my head and I'm now listening them from Spotify. I read some of the history of this story and started to play with the idea of possibly reading the 1900 page original novel from the nineteen hundreds.
I think it was all together a very nice movie and I can see why it got some Oscar nods too.. 7/10

Okay. Maybe that will do for now?
Let me know what you think in the comments.